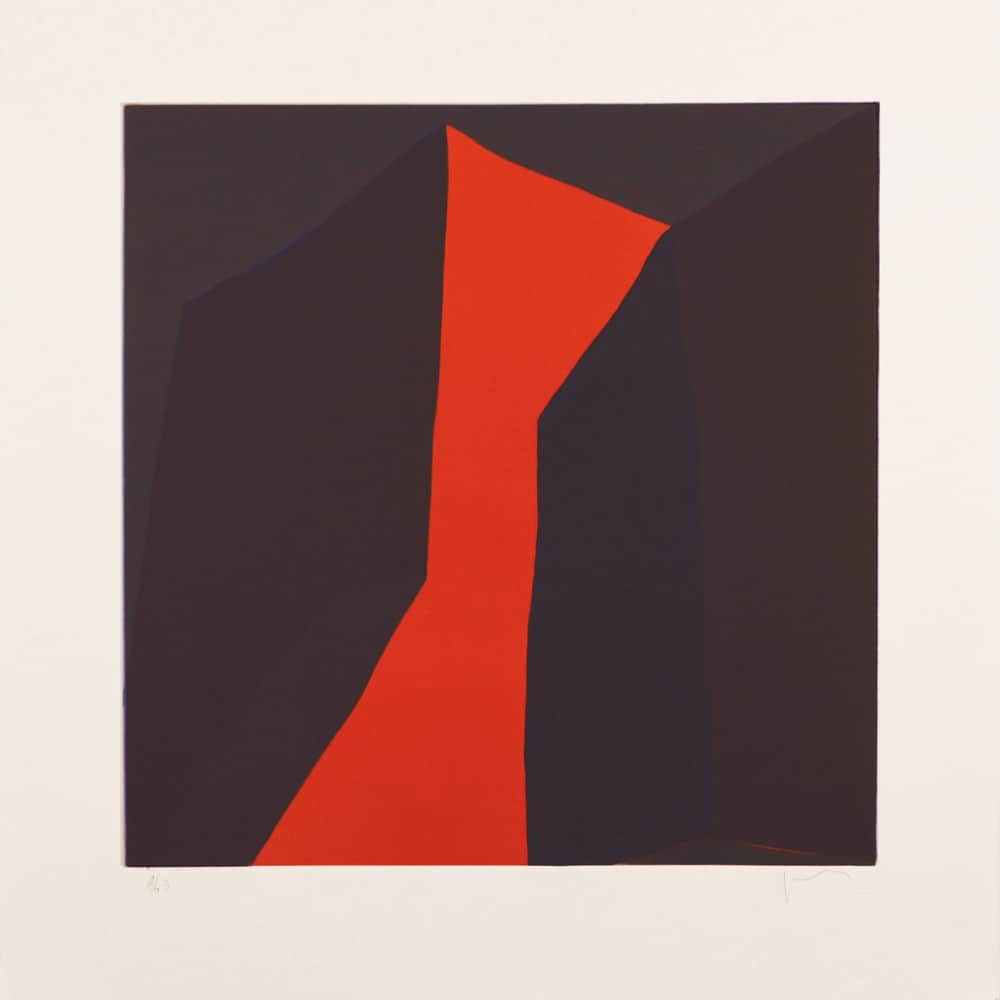 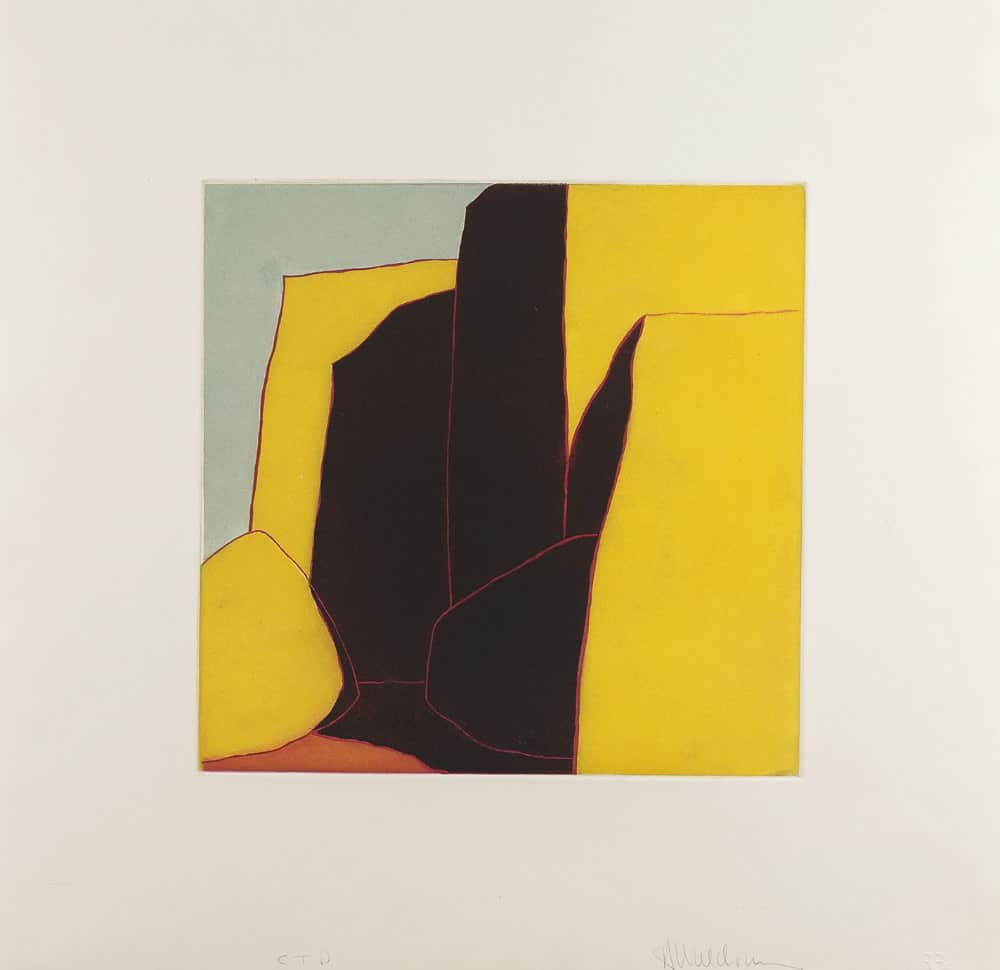 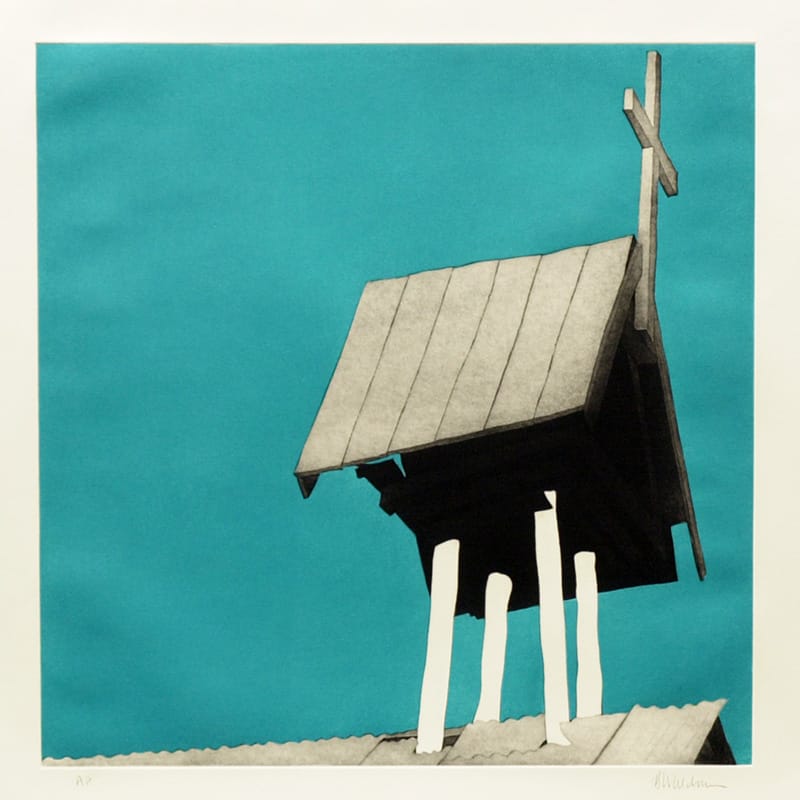 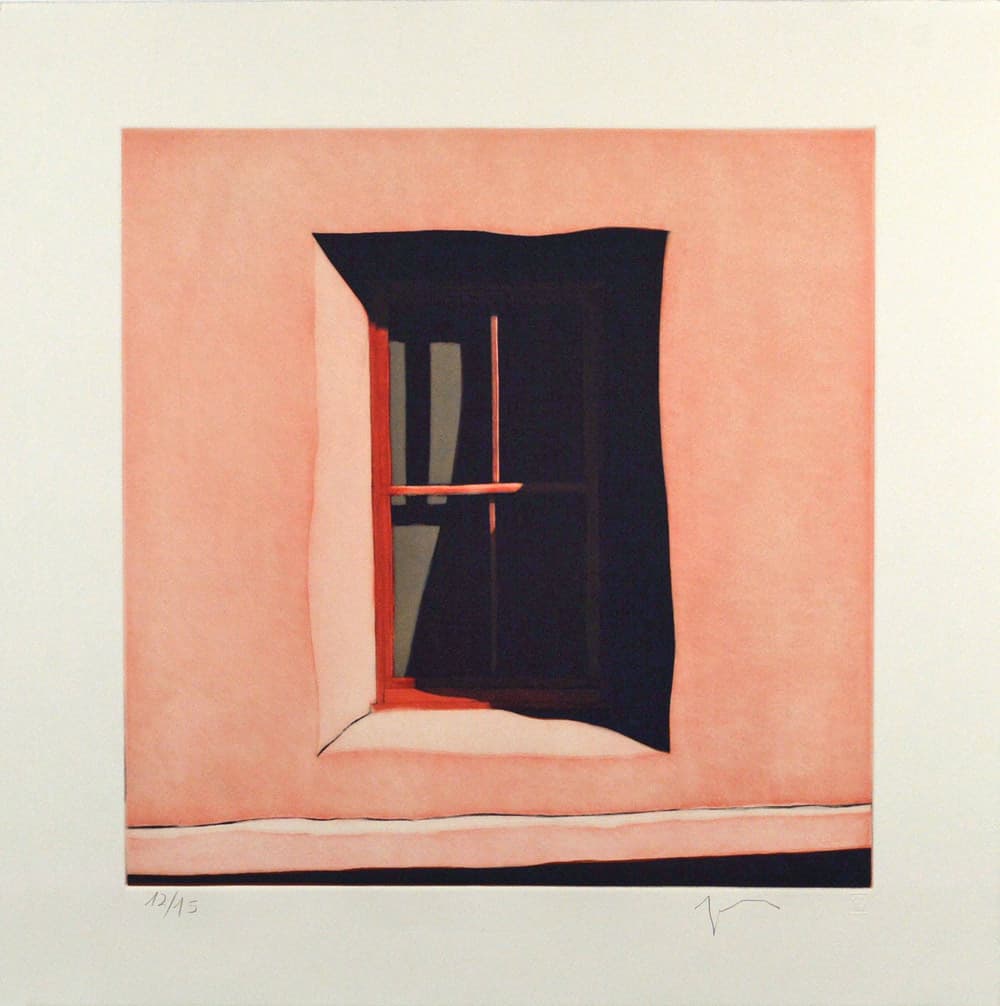 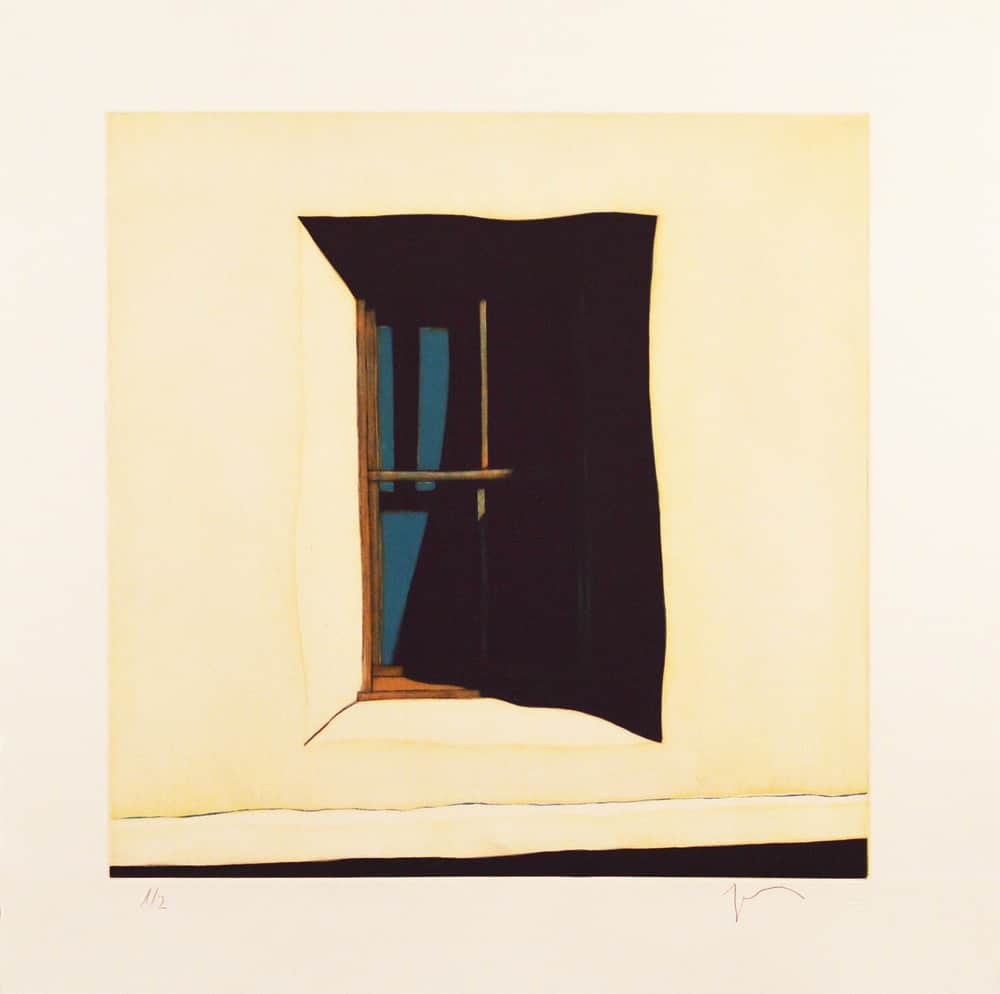 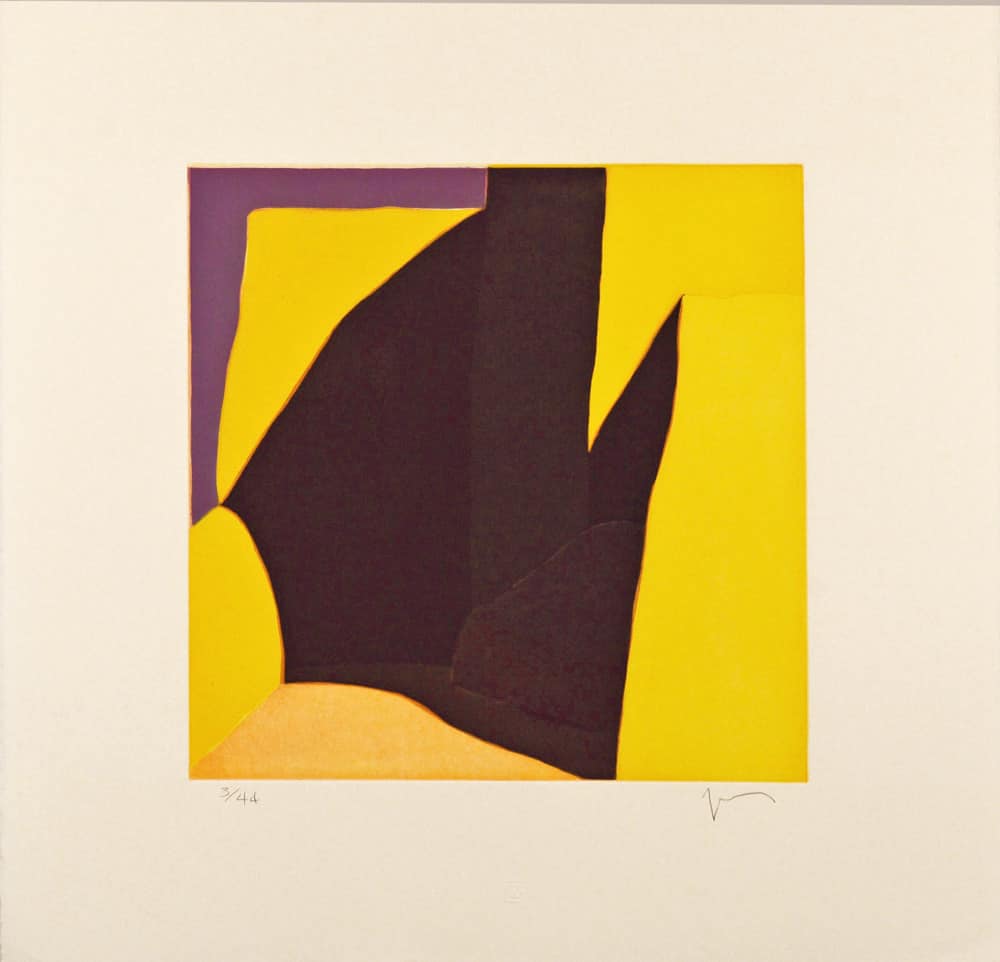 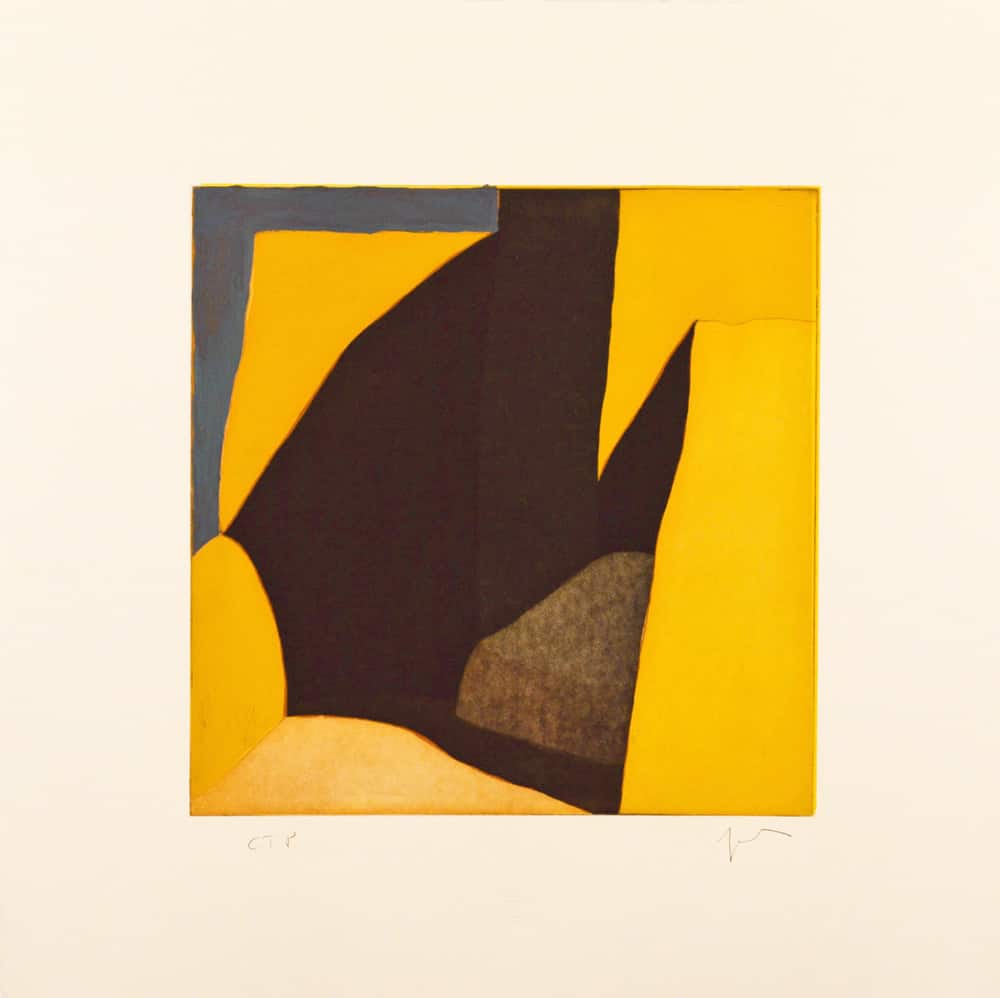 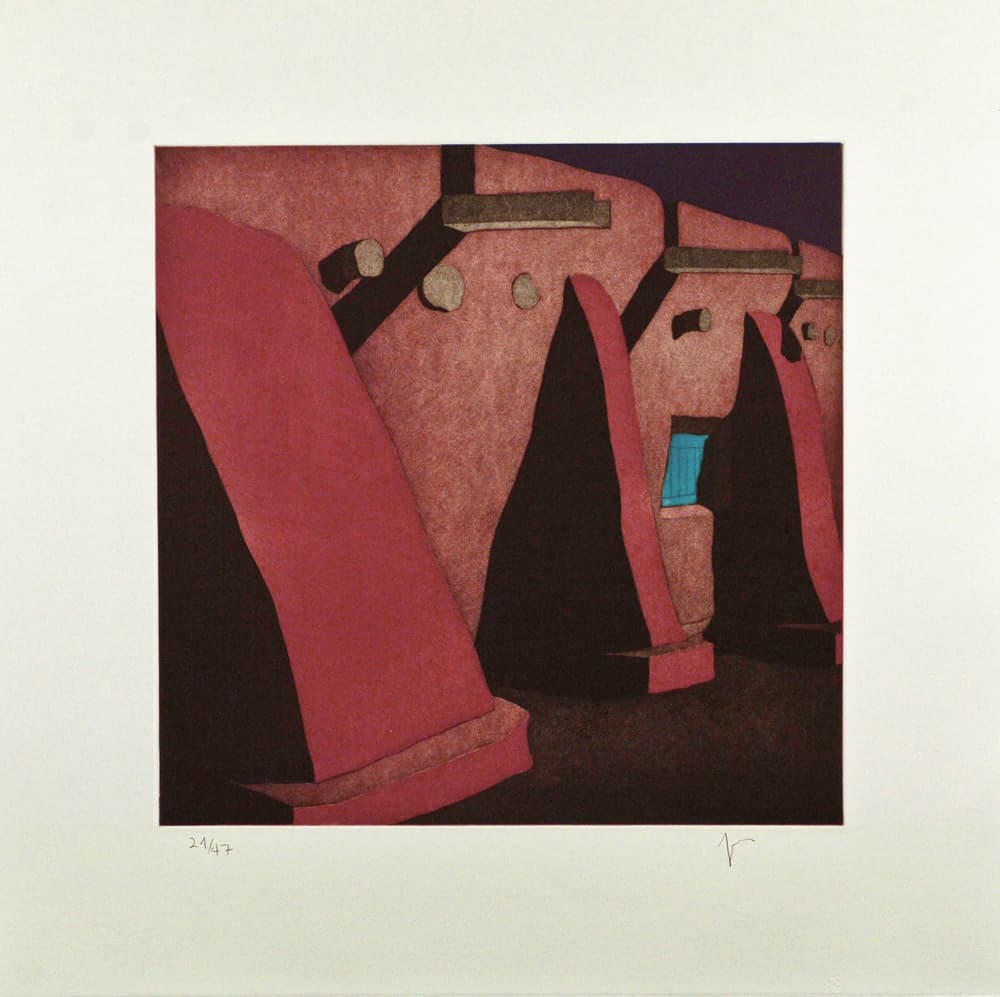 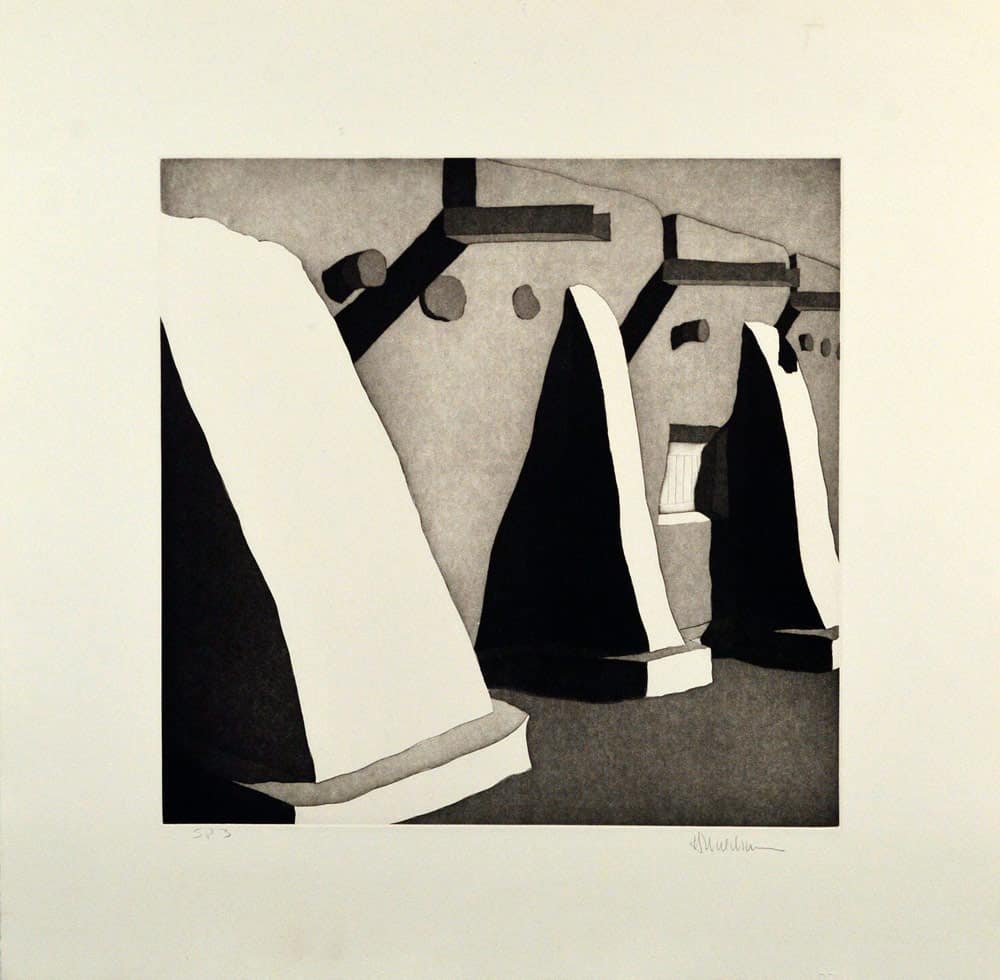 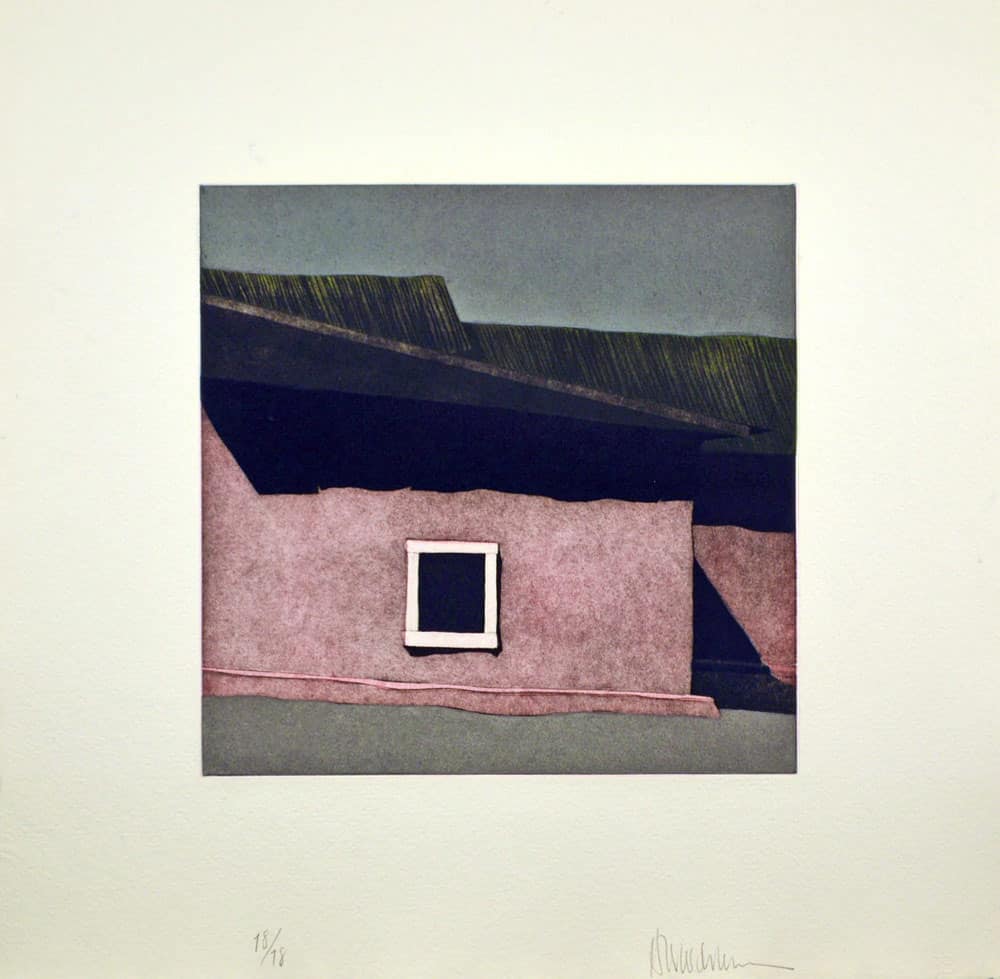 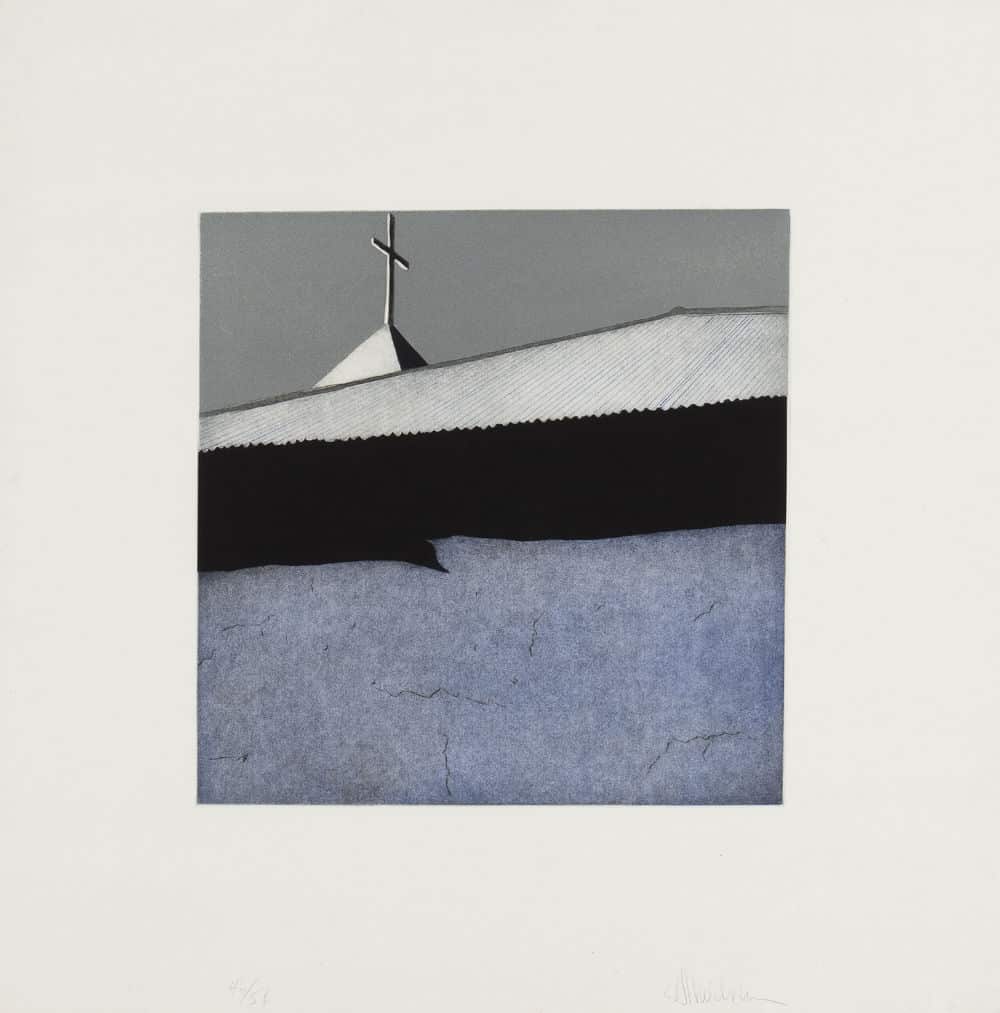 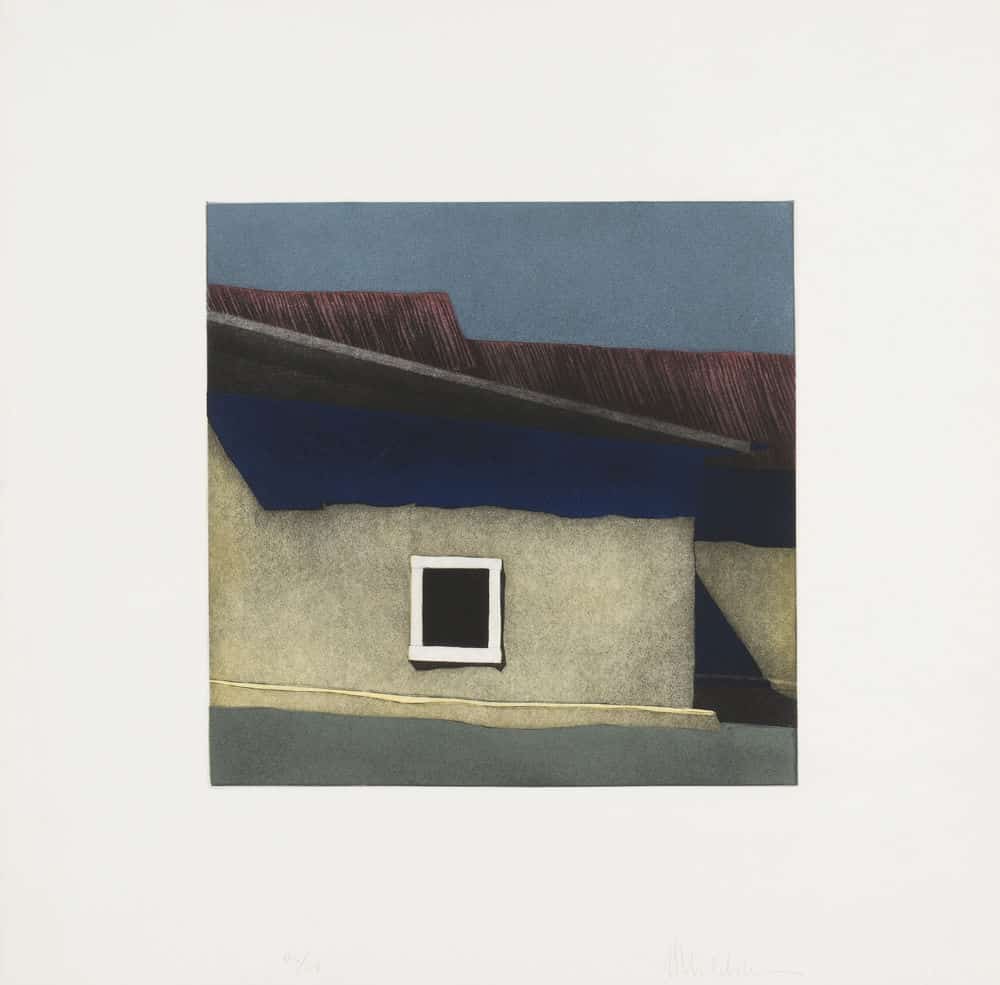 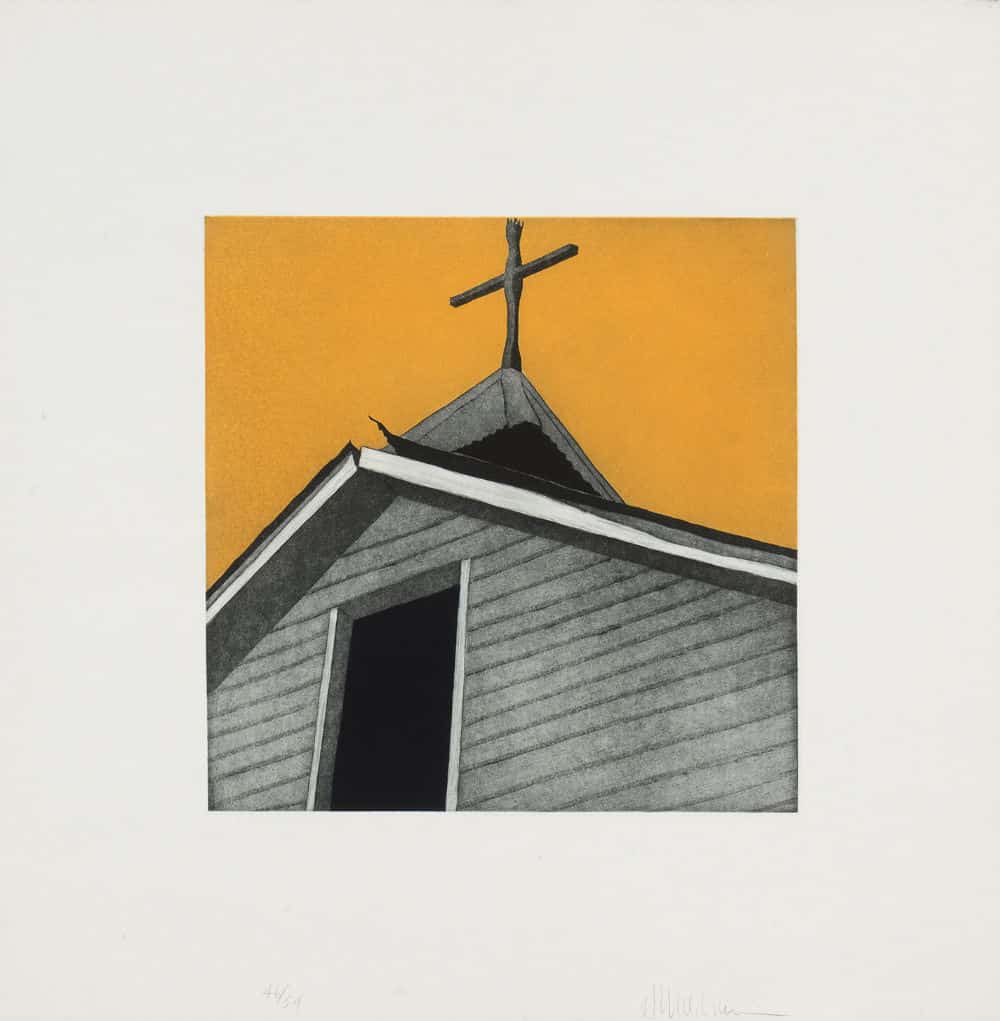 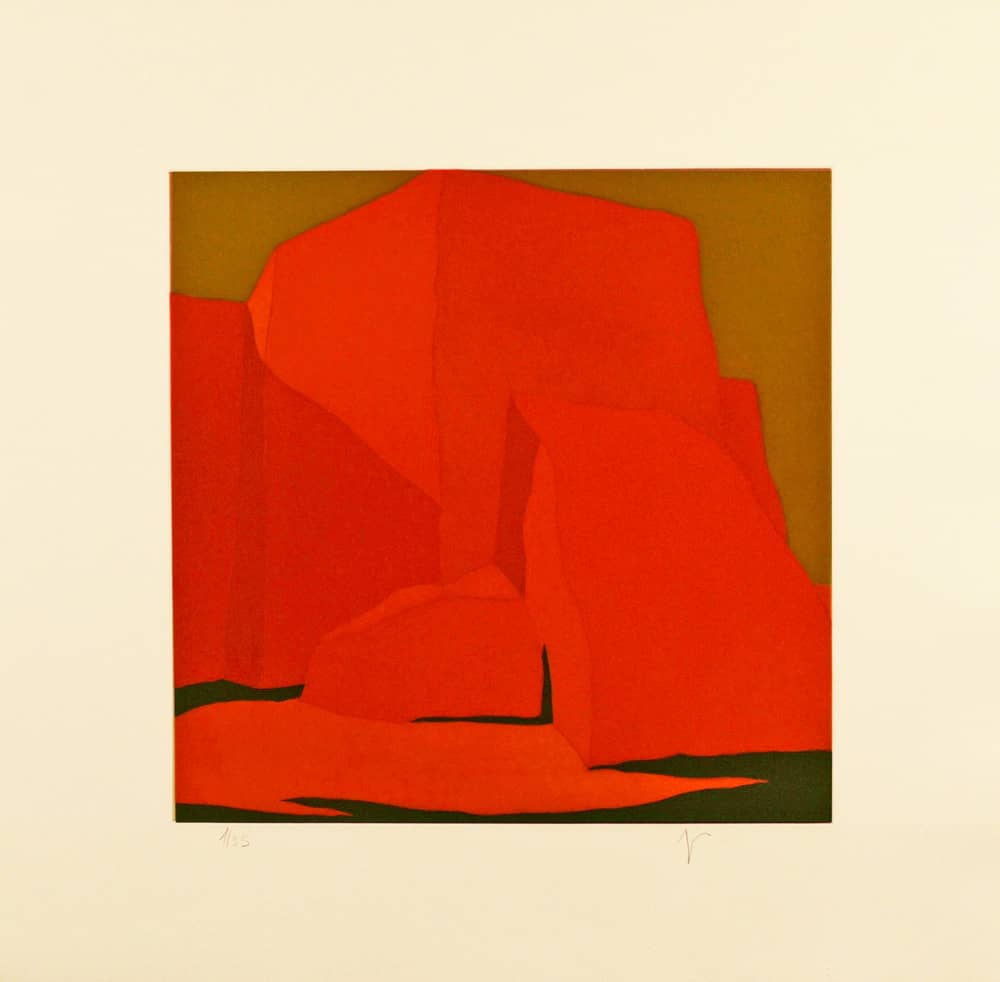 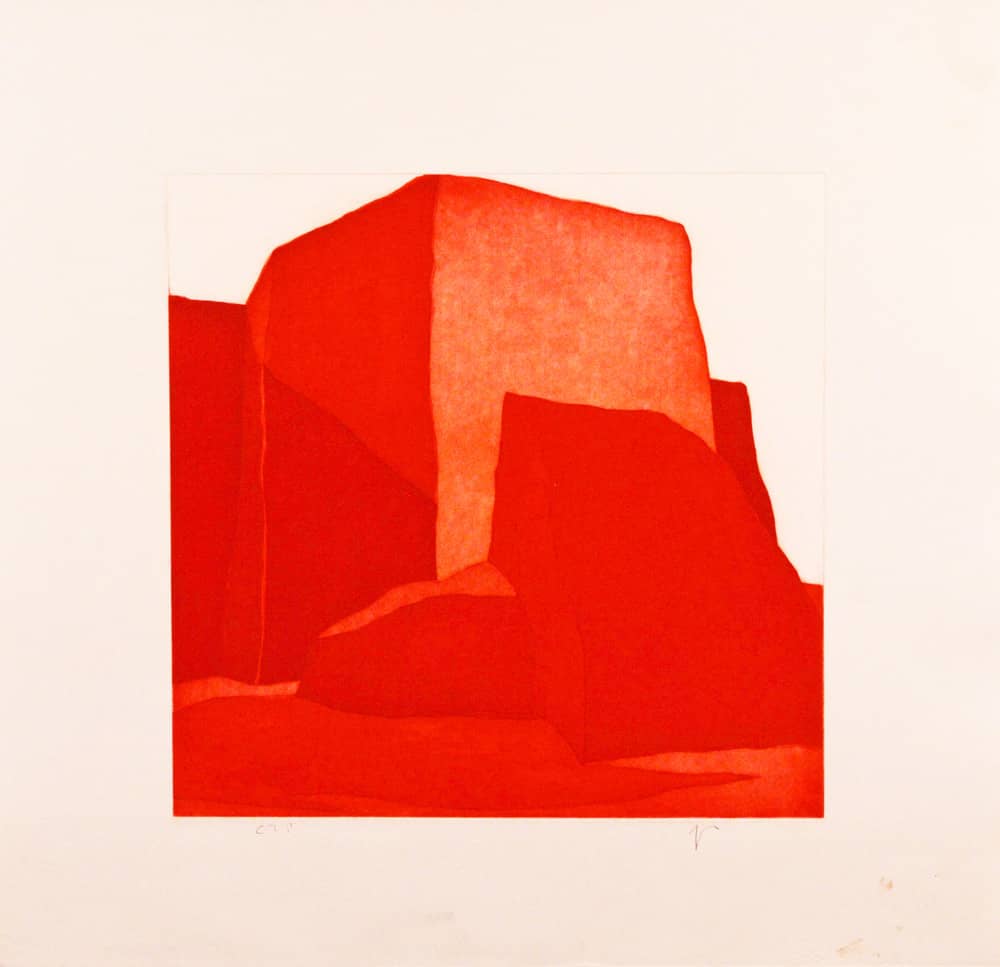 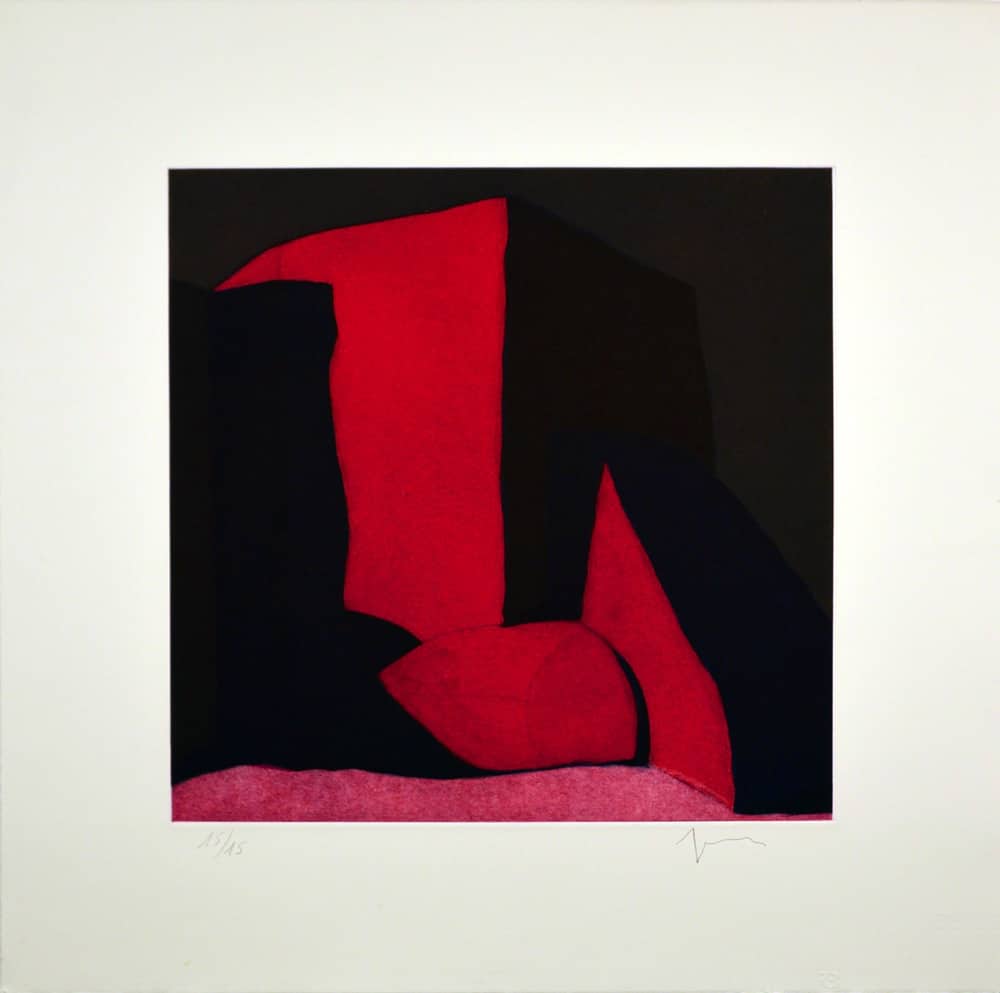 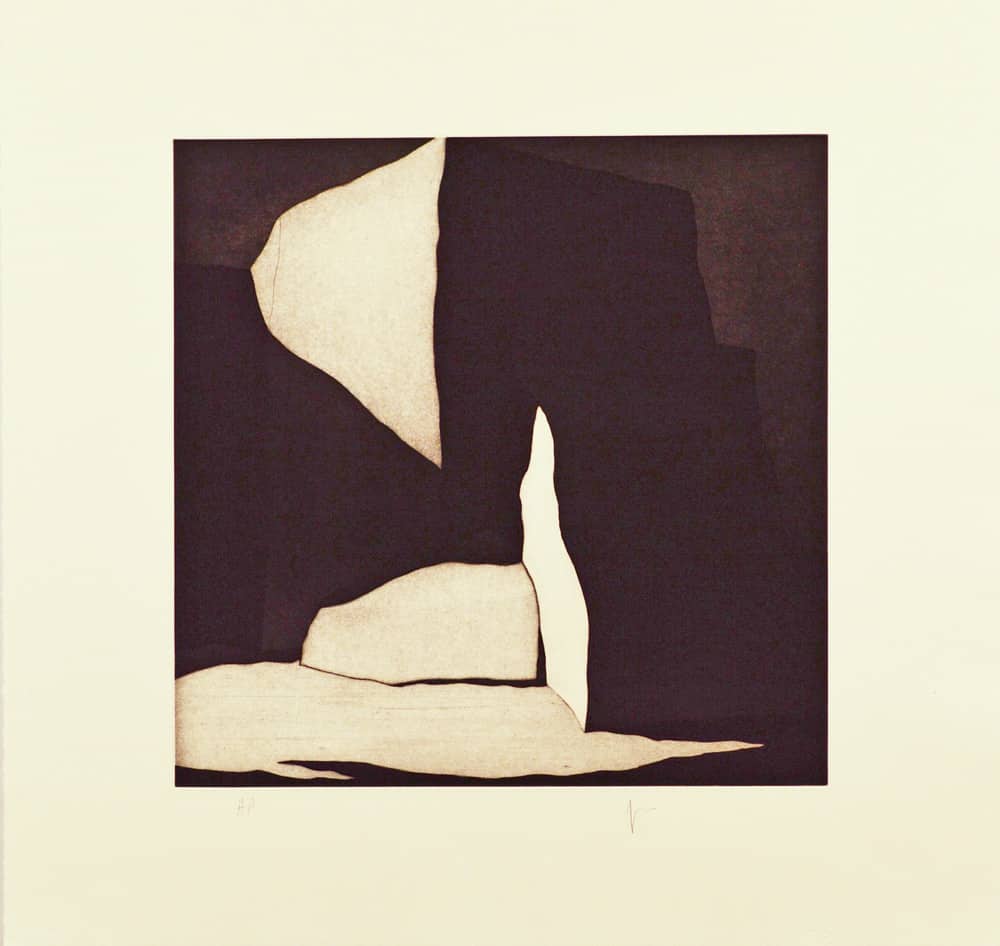 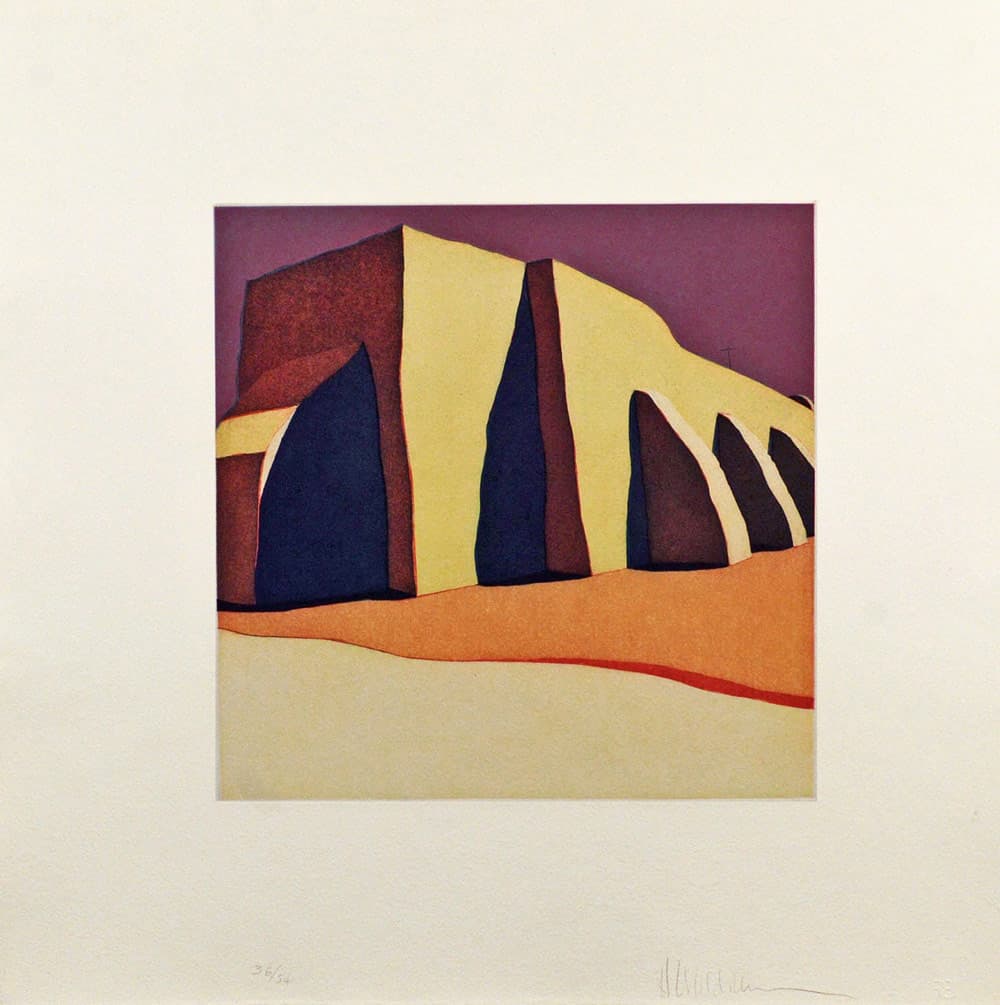 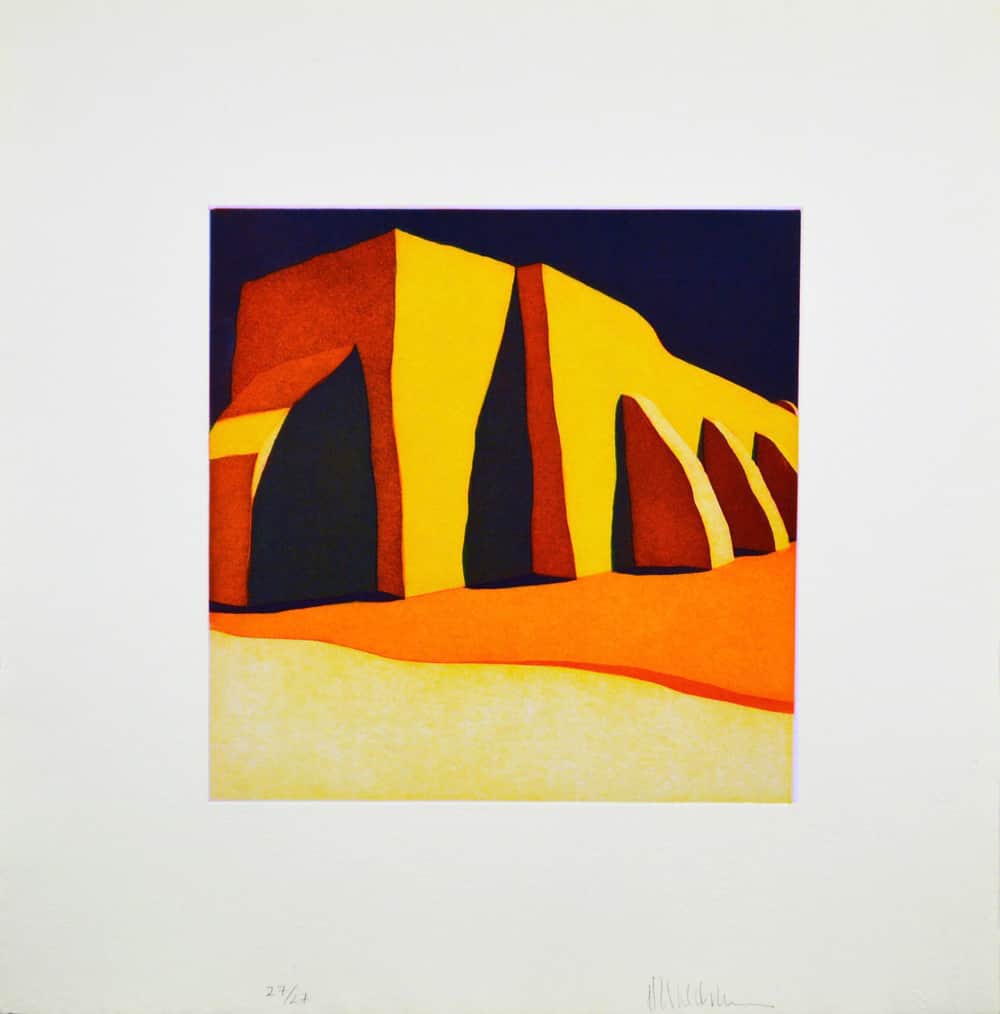 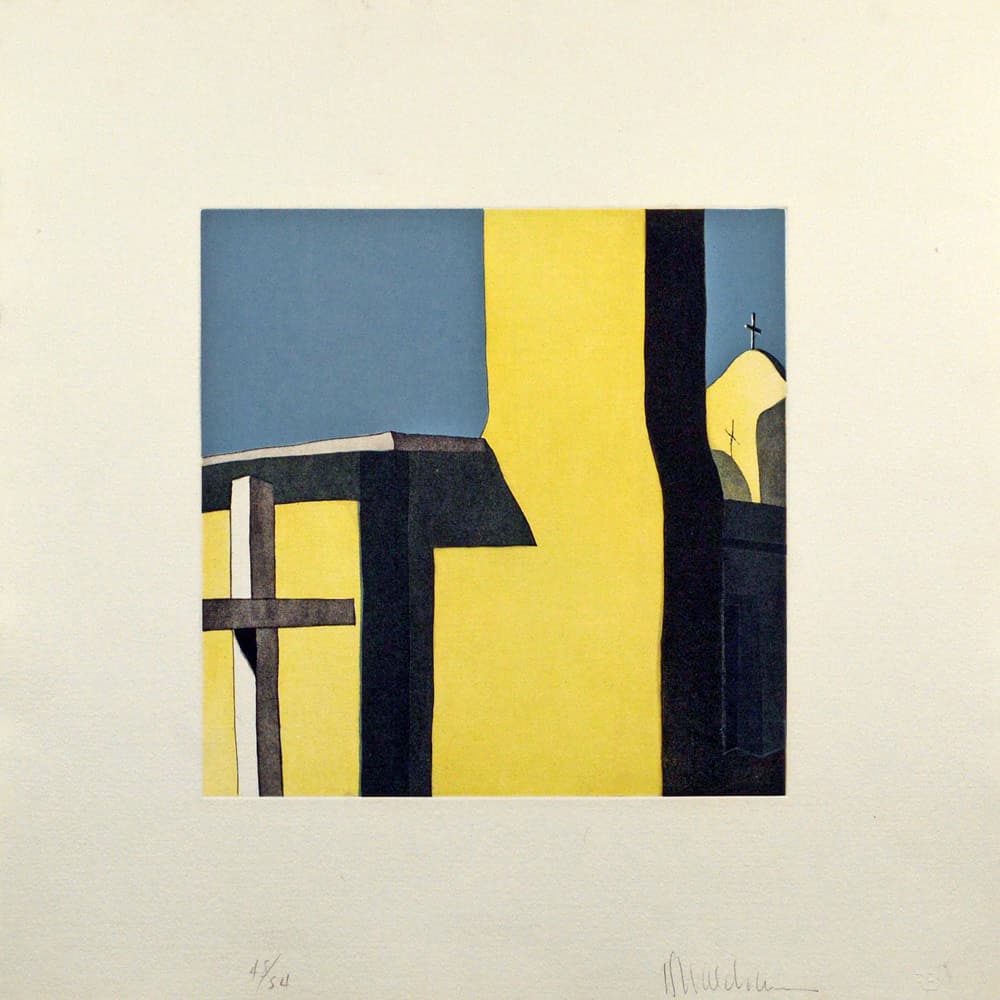 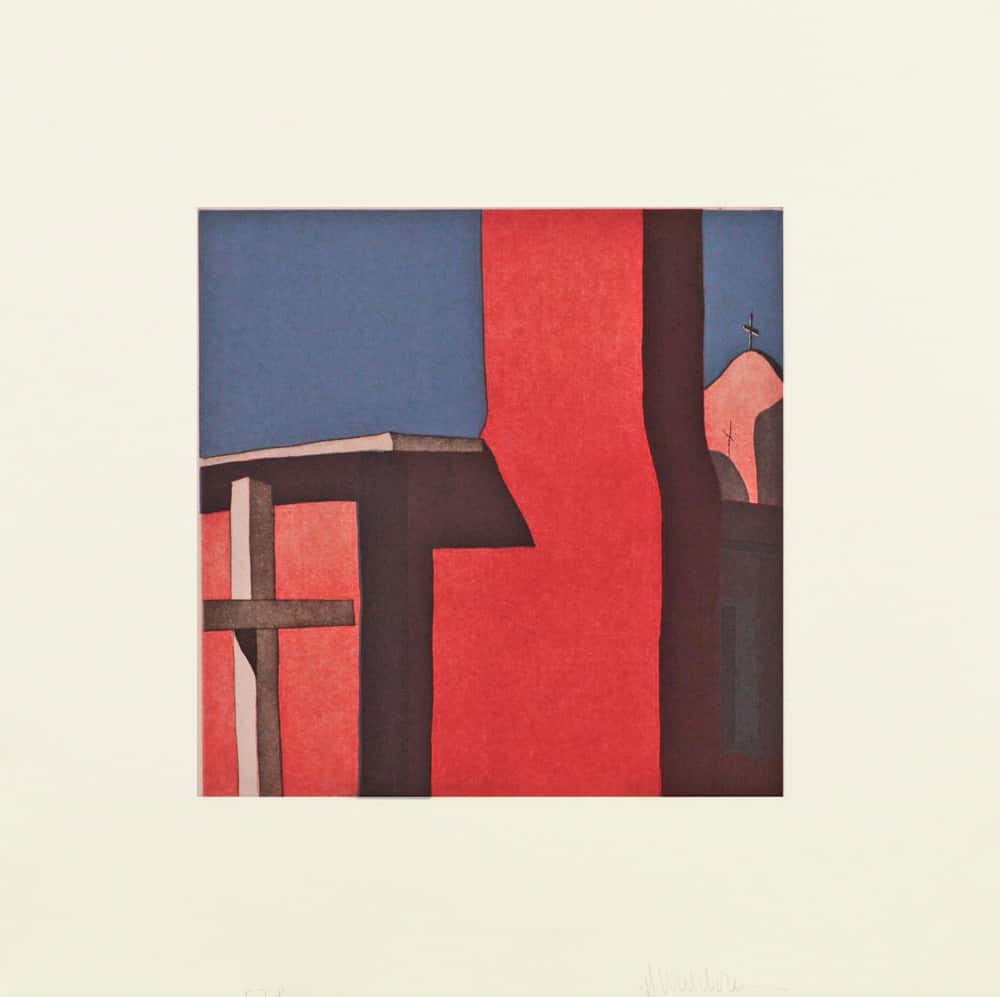 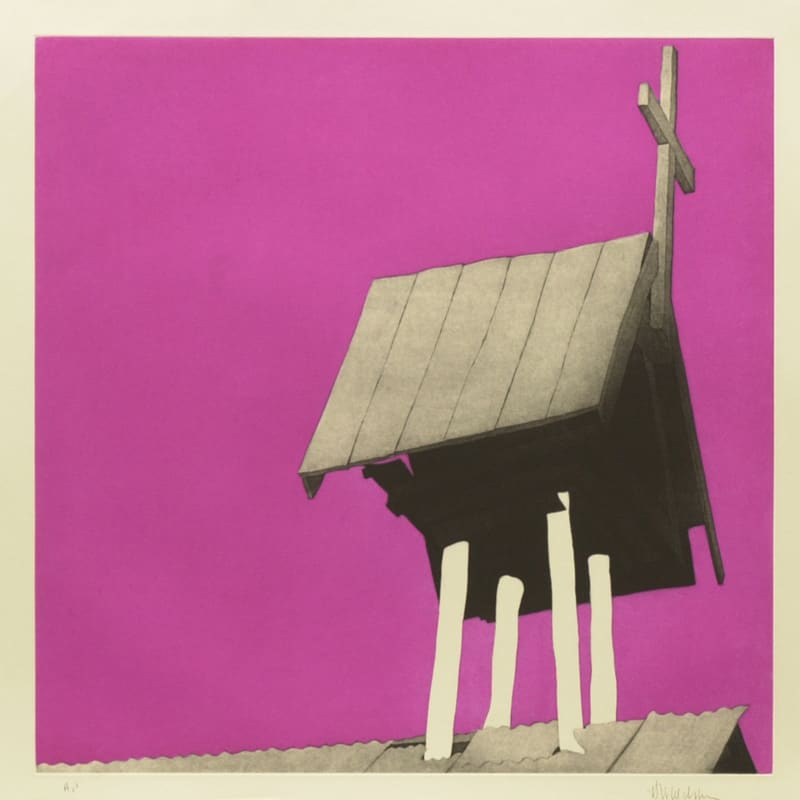 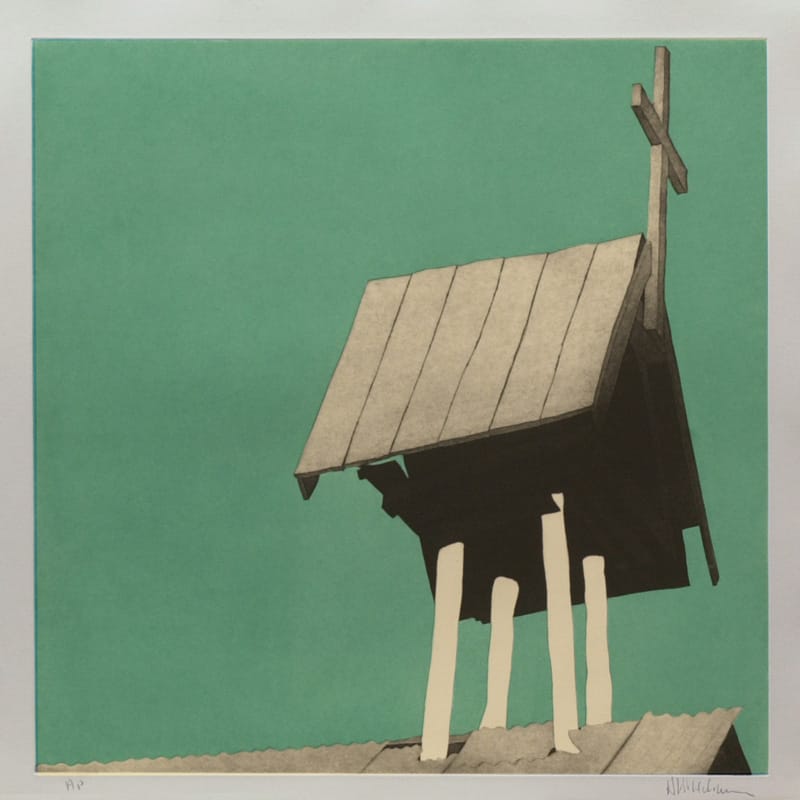 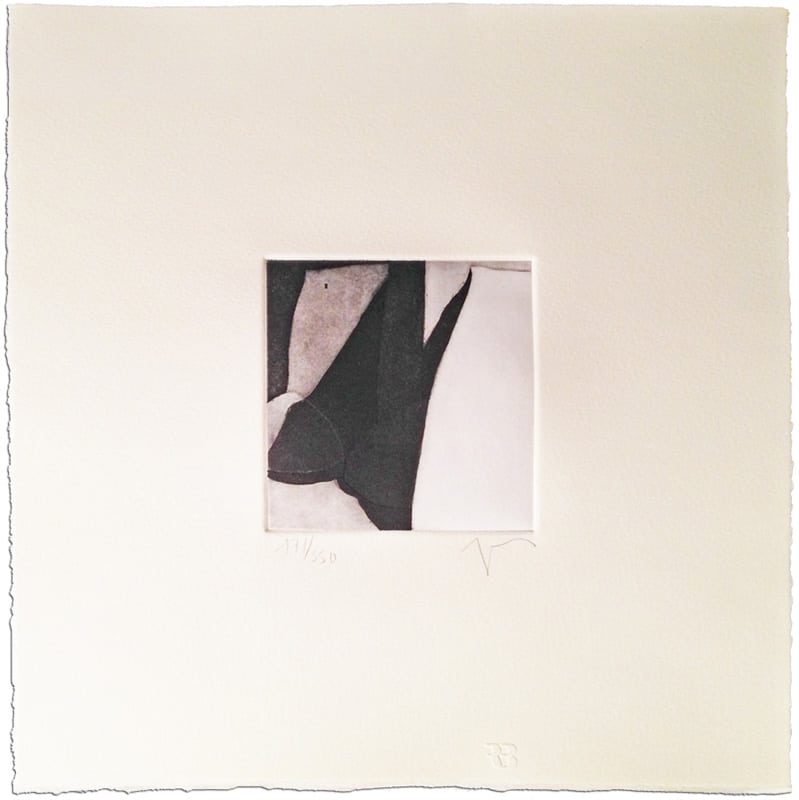 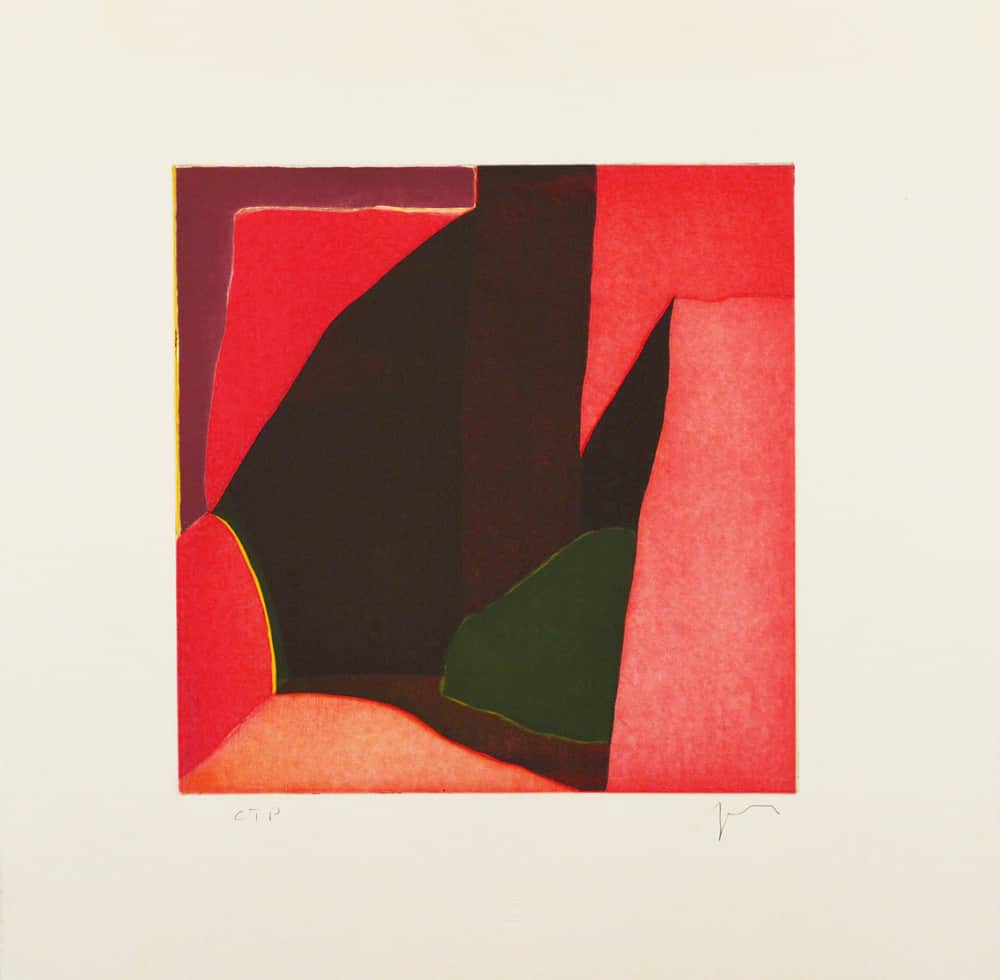 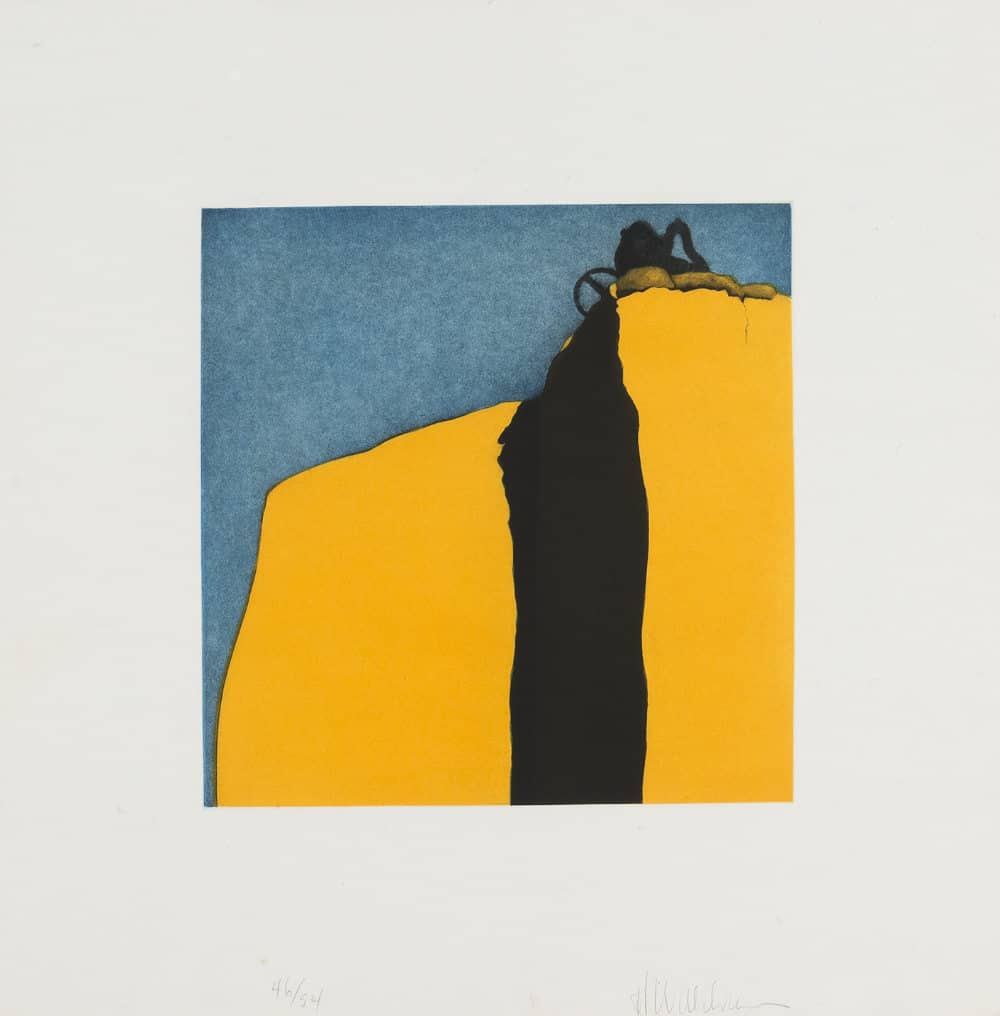 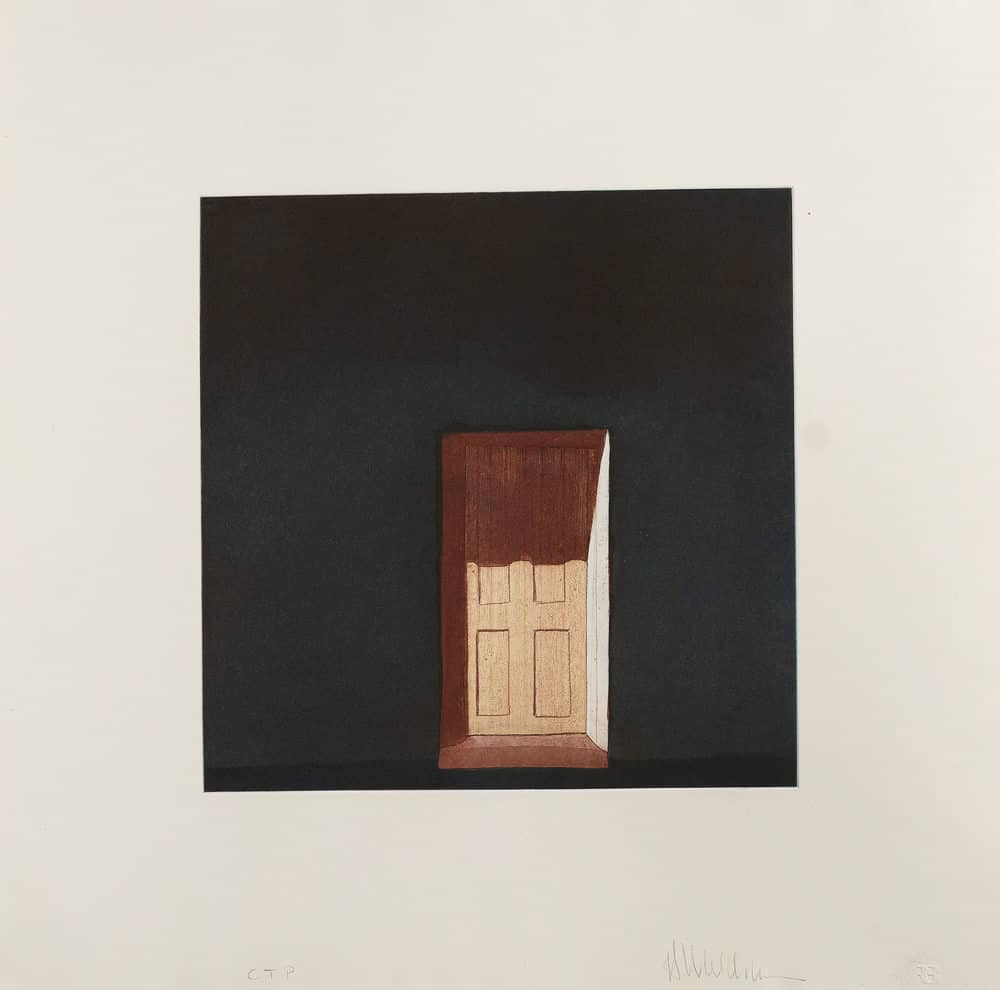 “Waldrum is not an artist who deviates from existing form and calls it abstract. He is an artist who sees light and shadow in an elemental way, captures it directly onto film, and then proceeds to make prints that are as realistic as possible. I was amazed (after we had completed three editions) to look at slides of the prints we had produced next to the slides he had taken of the actual buildings. It was very difficult for me to discern which was which.”
—Michael Costello, On Harold Joe Waldrum's Aquatint Etchings

A suite of the first twelve aquatint etchings, each numbered I/X, is available for purchase.